Should job seekers include their race, ethnicity, gender, country of origin, sexual orientation and other such factors in their resume? 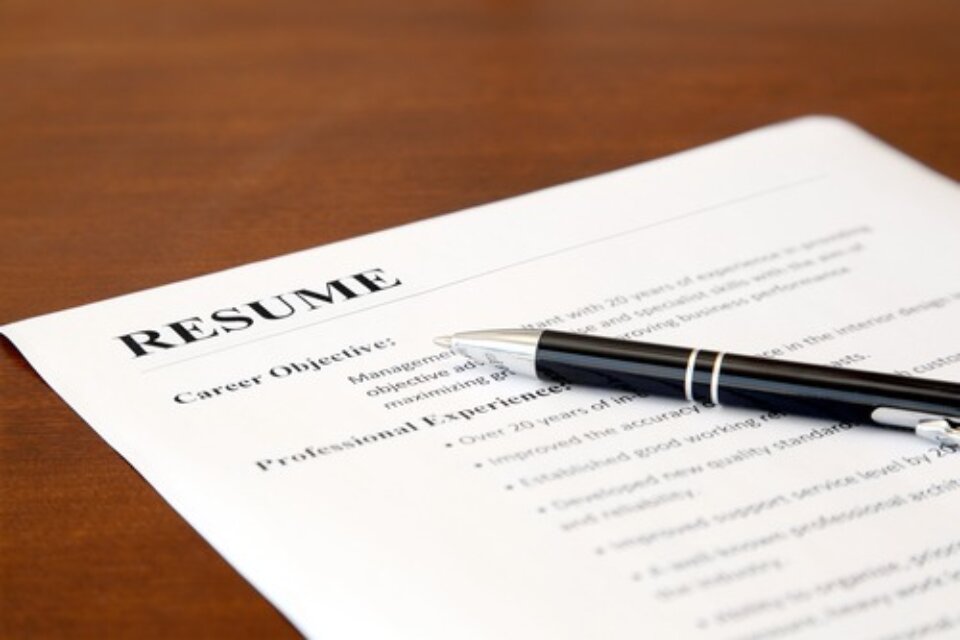 Should job seekers include their race, ethnicity, gender, country of origin, sexual orientation and other such factors in their resume? was originally published on College Recruiter.

Yesterday, I ran across a query from a college career counselor asking her peers for help. Yesterday also marked the first day of testimony in the trial of one of the four Minneapolis police officers who killed George Floyd last spring, which touched off a lot of self-reflection in a lot of people about how they see and treat people, especially people of color.

The career counselor wrote, in part, “I read an article yesterday in the New York Times: Resume-Writing Tips to Help You Get Past A.I. Gatekeepers. A paragraph halfway through the article says this, ‘If you are part of an underrepresented group, use terms that will let the system identify you to companies that are trying to diversify their workforce.’ When reviewing resumes from students, as a general rule, I’ve coached them not to put in their race, ethnicity, gender, or country of origin in the resume when it has nothing to do with their ability to do the job.”

Study after study demonstrate that the more diverse a workforce is, the more productive that workforce is. If we agree that’s true, then I think we also need to agree that race, ethnicity, gender, country of origin, and other such factors do impact your ability to do the job. And if we agree on that, then I think it is logical that we SHOULD be counseling students and other job seekers on how best to include those identifying features in their resumes instead of counseling them not to include them.