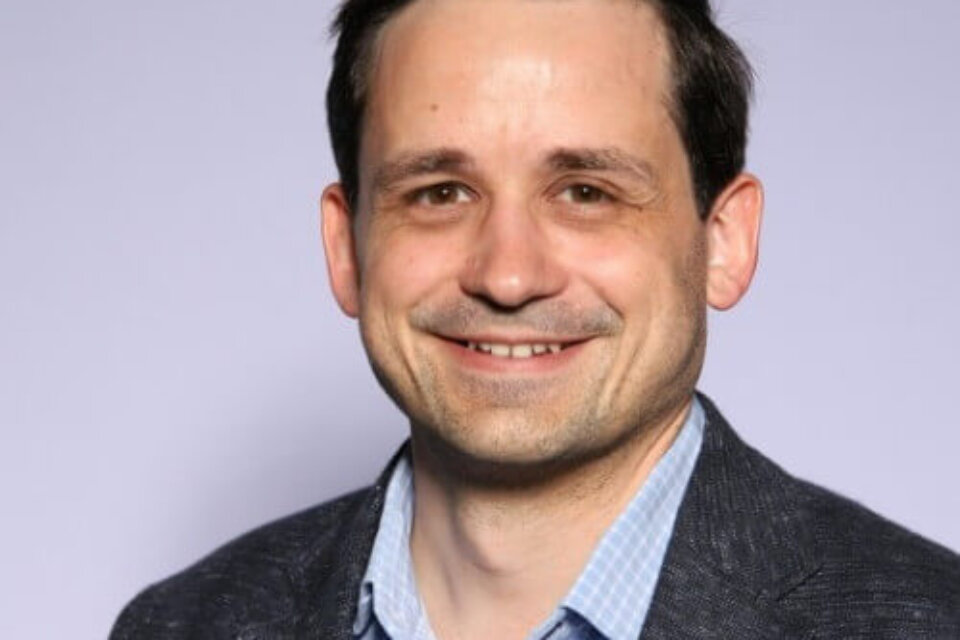 Best way for first-generation college students to find jobs is to network ASAP was originally published on College Recruiter.

I recently reached out to career-related experts to pick their brains about how first-generation college students and recent graduates should find new part-time, seasonal, internship, and entry-level jobs. Many of those who responded were employed by college career service offices, which was fantastic as these professionals have been trained to address issues just like this and they deal with them day-in and day-out.

But I was also thrilled to receive responses from business owners and other such hiring managers, including Stephen Light, the co-owner and chief marketing officer of Nolah Mattress, which sells USA-made mattresses that it says are better than memory foam and were rated by sleep experts in 2020 as the best mattress for side-sleepers.

For business leaders like Stephen are able to look at the problem from the vantage point of someone who is actually doing the hiring. I suspect that much and probably most of what the career counselors are advising would align with Stephen would recommend but the advice from those career counselors is necessarily general as it is meant to apply to a broad cross-section of candidates who are applying to a broad cross-section of jobs. On the other hand, business leaders like Stephen are in a better position to share their own experiences.

“Even as a freshman,” according to Stephen, “first-generation students can start expanding their network by attending career fairs, reaching out to school alumni, or as simple as spending time with classmates. The more your network grows, the easier it is for first-generation college students to ask for help.”